We are delighted to bring back the SB Jewish Film Festival at The New Vic Theatre from November 3-6, 2022. More details coming soon!

The highly acclaimed Santa Barbara Jewish Film Festival brings the community together to experience the power of exceptional films from around the world on themes of Jewish culture and identity.

Mission Statement: The Jewish Federation of Greater Santa Barbara produces the Santa Barbara Jewish Film Festival specifically to celebrate the diversity of Jewish history, culture, and identity while hoping that the films and their stories will resonate beyond these settings and speak to universal experiences and issues that confront our common humanity. 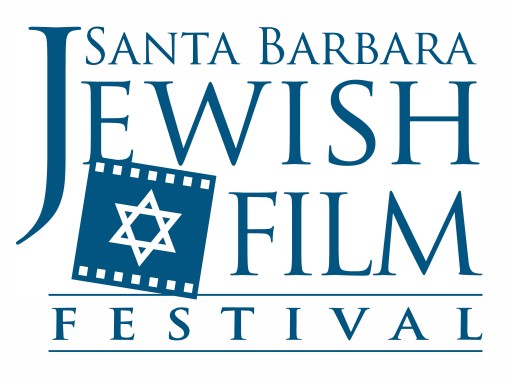